Economist Nayman about the IMF loan: Life will be calmer if costlier

Doctor of Economics and managing partner at the Capital Times investment company Eric Nayman believes that another round of hyperinflation would have awaited Ukraine if it had not received the IMF loan. 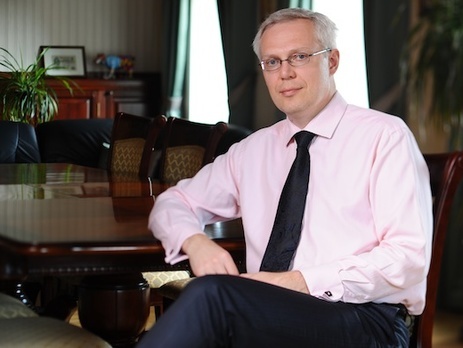 The managing partner at the Capital Times investment company Eric Nayman considers that after receiving the IMF loan Ukraine may expect stabilization of the foreign currency rate and completion of banking reforms. He said it in the comment to the GORDON .

"We may expect certain stabilization of the foreign currency rate and completion of banking reforms and, of course, the declared increase in the tariffs for utilities and gas. The life will be calmer if costlier," Nayman noted.

"If Ukraine would not have received this loan, we would enter the stage of hyperinflation, which would be very bad for the country. Now we are hanging half-step from it. The IMF credit should hold us," the economist thinks.