Anton Gerashchenko: There will be no more bribes on the roads, there will be video cameras and recording of violations 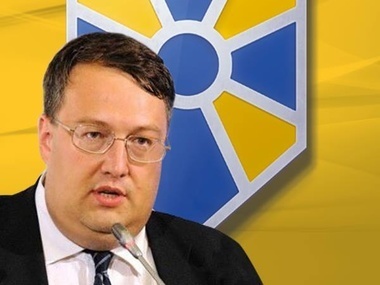 The reform of the Ministry of Internal Affairs needs to be verified by the Georgian experience of the reformer Zguladze, considers Arsen Avakov's adviser and People's Deputy Anton Gerashchenko.

According to him, the reform should begin with the introduction of a new staff selection system.

"The first thing is to introduce a staff selection system so that people would go to work to earn a salary and bring order in the country rather than steal," Gerashchenko reported.

According to Gerashchenko, the next step should be understanding what and how many employees are needed in the Ministry of Internal Affairs.

Gerashchenko believes that Eka Zguladze has all opportunities for carrying out reforms in the Ministry of Internal Affairs.

"Eka Zguladze will be able to carry out reforms in one team with Arsen Avakov and with the assistance of the People’s Front, after all, one man is no man. This support is obligatory," he summed up.