Moroz: Lustration anti-corruption laws will solve nothing until the state structure is changed 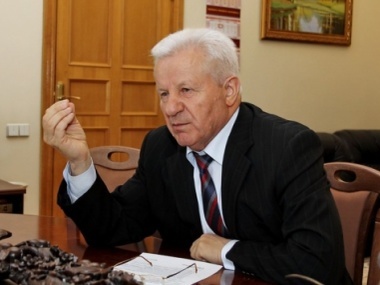 Ukrainian politician Aleksandr Moroz believes that the newly adopted lustration and anti-corruption laws can become an instrument of political revenge under the current system.

‘The fight against corruption and lustration should begin with a constitutional reform,’ the ex-speaker of the Verkhovna Rada Oleksandr Moroz is convinced. He commented on this for GORDON.

‘Honestly speaking, I have not read the texts of the bills, I only heard comments, but I think that such anti-corruption or lustration laws are situational things that will not work effectively until the major issue of the state structure and the Constitution is solved,’ thinks Moroz.

‘Under the current state structure, these laws may be used by those who have more power to take revenge on those who have less power,’ said the politician.

The Verkhovna Rada adopted an array of anti-corruption laws at the second attempt in the first reading on October 7. The second voting is to be held on October 14.