Marchuk: Everyone has forgotten that the USSR missile troops deposed in Ukraine were aimed at the USA. And it was 1.5 thousand nuclear warheads each equal to 30 Hiroshimas 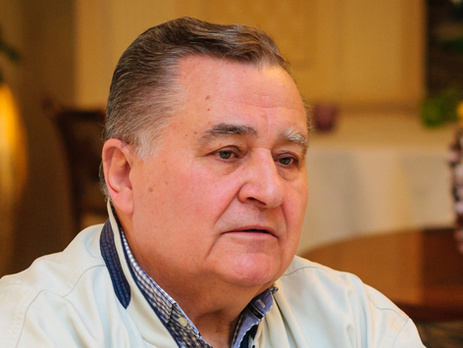 Marchuk: We can only see the top of Putin’s activities, therefore it sometimes seems that he acts hastily
Photo: Tatiana Danakina / gordonua.com

The former Head of the Security Service of Ukraine and the Ministry of Defence, General of the Army of Ukraine Yevgeny Marchuk said in the interview to the GORDON why the West fears to provide Ukrainian army with defence weapons, how the Russian president Vladimir Putin blackmails world leaders and what the former Prime Minister Nikolay Azarov really said in his interview.

The possibility of providing Ukraine with defence weapons has been discussed in Europe and the USA for several months already. Western partners limited themselves to imposing economic sanctions against Russia, provision of humanitarian aid and military equipment. The decision on providing lethal arms has not been taken so far.

The Head of the International Secretariat on Security and Civil Cooperation between Ukraine and NATO, former Head of the Security Service of Ukraine and the Ministry of Defence General Yevgeny Marchuk considers that the reason of the Western leaders’ sluggishness is the risk of escalation of the military conflict in Donbass and nuclear blackmail from Russia.

– Despite the senators’ pressure, the U.S. President agreed to provide Ukraine only with unmanned aircraft and armored vehicles. Does it mean that America refused real military support to Ukraine?

– I suppose that neither the USA nor Europe will provide direct military assistance. It is unlikely that they will provide lethal weapons. The Russian Federation is just waiting for this. The decision cannot be secret, and Russians will send several special units to Ukraine to capture the items at all costs.

– The USA does not want to take chances, Europe is afraid, NATO cannot act without the politician’s decision. The guarantees of the Budapest memorandum turned out a hollow promise. What should we do?

– Indeed, it is hard to understand, it is even somehow insulting that the countries that signed the Budapest memorandum and guaranteed our sovereignty have now left Ukraine face to face with embittered Russia armed to the teeth.

Did everyone forget that the huge 43rd missile army of the USSR strategic troops disposed in Ukraine was aimed at the USA? And it was almost 1.5 thousand nuclear warheads each equal to 30 Hiroshimas. We unmounted this colossal threat under the U.S. guarantees. What did we get in exchange? Does not it give us the right to demand and not just to ask for lethal help to oppose Russian aggression? 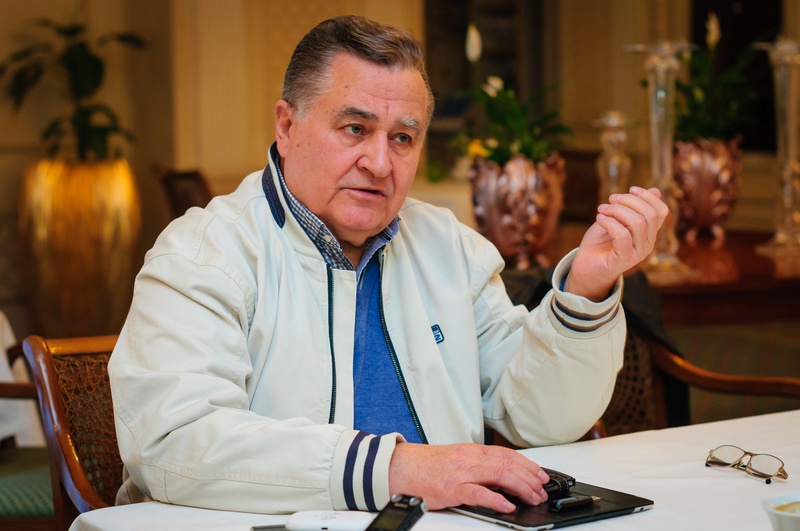 Marchuk: Not every NATO country has so much military equipment as DNR and LNR terrorists. Photo: Tatiana Danakina / gordonua.com
Only inadequate losses in manpower and equipment can stop Putin. It will take a lot of lethal defence weapons

– On March 11, Russia has seceded from the Treaty on Conventional Armed Forces in Europe (TCAFU). Will this decision influence the course of military actions in Donbass?

– I see a diabolic signal in this information. Russia started the process of seceding from the RCAFU in 2007 before the war against Georgia. The fact of final secession may be an omen of a new stage of Russian aggression against Ukraine.

It should be taken into account that if Putin decides to fight a mainland corridor to the Crimea, no peacekeepers will stop him. Only inadequate losses in manpower and equipment can stop him. It will take a lot of lethal defence weapons, an updated tactic and strategy of the Ukrainian Armed Forces. 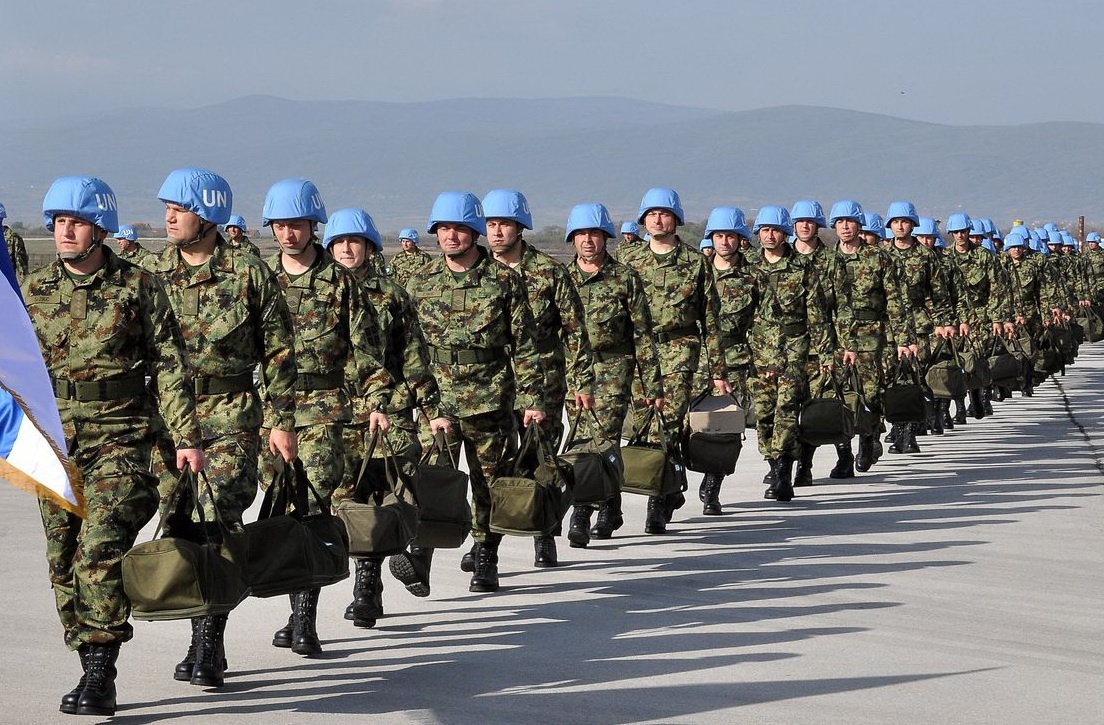 Marchuk: if Putin decides to fight a mainland corridor to the Crimea, no peacekeepers will stop him. Photo: empamil.eu
Putin's idea is to convince the West that Ukraine is a historically justified area of Russian interests and that nobody will manage to change anything here without Russia’s participation

– Do you as an analyst understand Putin’s game?

– One of the world most powerful intelligence, informational, and analytical systems is functioning in Russia. It works for Putin, as well as his closest team. We can only see the top of Putin’s activities, therefore it sometimes seems that he acts hastily. In reality, this mechanism prepares, reconnoitres, forecasts and acts according to the elaborated plans.

Putin’s general idea is clear: to exhaust, sap and split Ukraine. He wants to block the possibility of its acceding to the NATO. He wants to convince the West and first of all the USA that Ukraine is a historically justified area of Russian interests and that nobody will manage to change anything here without Russia’s participation.

– Are the economic sanctions imposed by the Western countries too weak an argument for the Russian president?

– Putin is not afraid of any economic sanctions. On the contrary, they help him to harness the political elite and increase his rating. In his understanding, he is a global figure, a leader of a nuclear state; it is vast and has huge armed forces and even if it is economically weak. Putin hints at Obama, Merkel, and Hollande that they will be re-elected in a couple of years, while he will remain president as long as he wants. He can wait because he allegedly has a greater margin of safety and a different time scale. His principal argument is the nuclear weapon.

Everything that happened in 2014–2015 pushes us to a very important conclusion. If we have repeated evidence that the Russian soldiers and mercenaries can kill our soldiers in cold blood, that the Russian population supports it, and the West cannot resist it effectively (though it is trying), it means that we will have a huge enemy as a neighbour in the nearest future. And we must all learn to live with such an enemy.