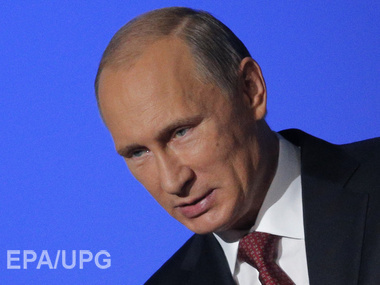 Today, Russian President Vladimir Putin celebrates 62 birthday. Publication "GORDON" got into touch with Ukrainian and Russian politicians, writers and public figures and asked them to congratulate Mr President who has flown away to celebrate his birthday in Siberia.

Russian President Vladimir Putin turned 67 on the 7th of October. In honour to this event Facebook-community "The network of Vladimir Putin supporters" has organized an art exhibition "12 deeds of Putin," in Moscow. On the exhibition Mr. Putin appeared as a Hercules Greek myths hero.

The hero of the day will not be able to enjoy the "masterpieces" of the fine arts: for the first time during 15 years of his absolute reign Putin took the day off and flew to Siberia. According to Russian officials, Mr. Putin went into the Taiga forests, "a place somewhere in the 300-400 kilometers from the nearest shelter and inhabited locality."

The GORDON got into touch with Ukrainian and Russian politicians, writers and public figures to ask them one question: "What would you wish to Vladimir Putin, if you appeared to be face to face?". 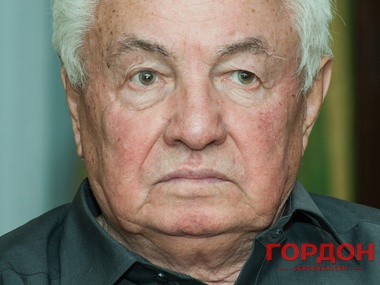 Vladimir Voynovich, Russian writer, the author of the trilogy about the soldier Ivan Chonkin and dystopian novel, "Moscow 2042"

- I would wish him only one thing - to finally resign. 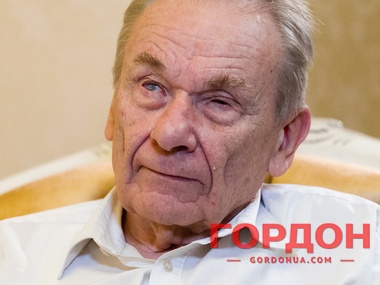 Yuriy Shukhevych, Ukrainian dissident who was imprisoned for 31 years in the Soviet detention camps, the son of Commander-In-Chief of the UPA Roman Shukhevych, the head of the UNA-UNSO

- I will tell you honestly but you better not publish this post ... I wish Putin that it was his last birthday and the last day of his life. I would say it more crudely, but I won't. 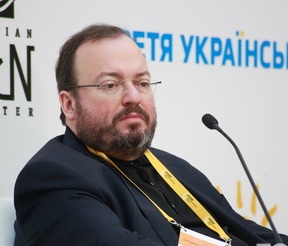 Stanislav Belkovsky, a Russian political analyst and journalist, the author of books about Vladimir Putin ("Vladimir Putin's Apology. Is it easy to be a tsar?," and others)

- We have a long history of distance relations with Vladimir Putin, because he is my hero. My relative popularity was caused by my comments, articles and books about him. It can be said that he is my informative sponsor, That's why I can not treat him gently and tenderly.

First of all I would wish him to stop blackmailing the world with the big war. It is absolutely not up to date and can cause a lot of troubles. What is more, it will certainly destroy Russia. Also, I wish him to use the last few years he has (the current presidential term ends in 2018) preparing the delegation of power to its new institution. For example, to a constitutional monarchy. I am not  sure if he agrees with my wishes, but if I had the opportunity to express my thoughts I would tell him everything I told you before. 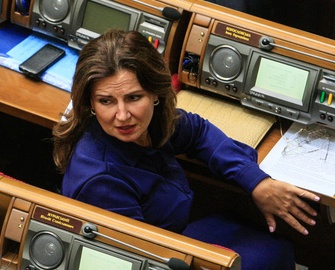 Inna Bogoslovskaia, Ukrainian politician, MP, a former member of the Party of Regions

- As a fan of Eastern philosophy, I would wish him to do harakiri. If he considers himself a warrior, he must understand that his voluntary resignition will make beneficial effect on his own country and people. 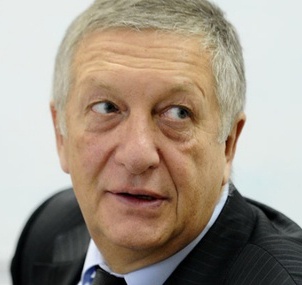 Konstantin Borovoi, a Russian businessman and politician, former deputy of the State Duma, Party Chair of the "Western choice"

- To improve mental health. I think the whole world wishes Putin the same. It is obvious to everybody: only a very sick person could drive himself and his country into such a situation. Putin set himself a trap - because of his own schizophrenia, paranoia and mental instability.  The whole world hopes that Putin will find enlightenment. The longer it lasts, the more obvious it is: even enlightenment will not help the patient. Russia can find the way out only without Putin. 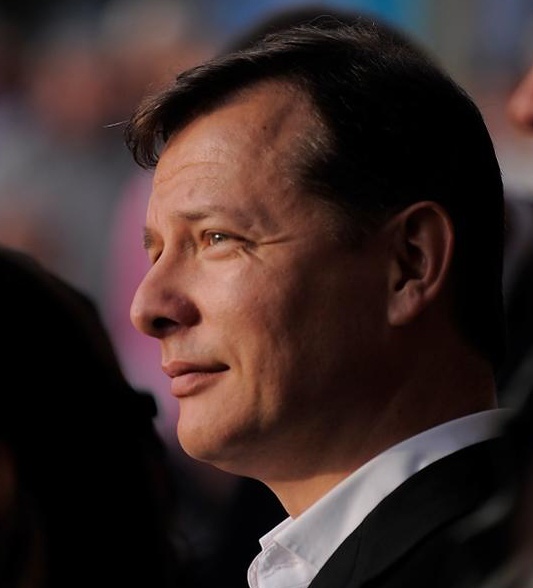 If I had the opportunity to be alone with Putin, I would shoot him! 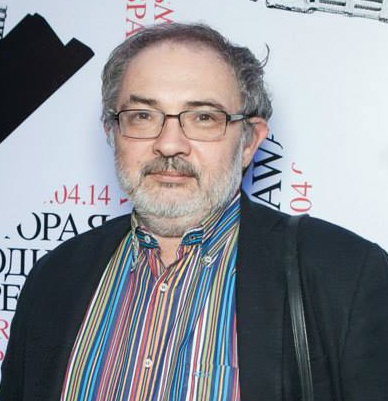 - I would wish Vladimir Putin to resign. Because of Putin's complex international ranking the whole country can suffer. It is very important to return perspective to the country. Under his leadership Russia has no prospects. Putin has already marked his place in the history and it is not necessarily to bring Russia to disaster. Now, when he is responsible for the aggression towards Ukraine, after so many lies and violations of the laws, he and his entourage think only about their own safety. Personally I would guarantee him safety, because the fate of the country is more important than the justice of punishment. Only in that case, of course, if he resigns on his birthday. 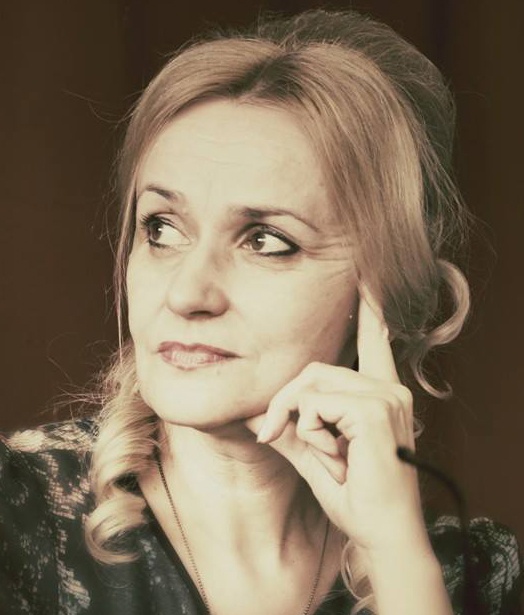 Irina Fahrion, Ukrainian politician, MP from the faction of "Svoboda"

I wish Putin to burn in hell as soon as possible. I, unlike most of others, do not think that Putin is mentally sick. On the contrary, he has become the focus of thinking of vast population of the Russian Federation. Putin realizes exactly what Russian people want. I think the hatred of Russians towards Ukrainians has reached the maximum level.

According to sociologists, 48% of Ukrainians today look with favour on Russian people. This fact shows a deep illness of Ukrainian society. I have absolutely no concern about Putin, let him burn in hell. I care about my country which with such a worthless government is not able to defend itself.

Ukrainians will never change Putin, but they can change themselves and become finally free, self-sufficient and expansive. We should understand:  Moscow must be destroyed! 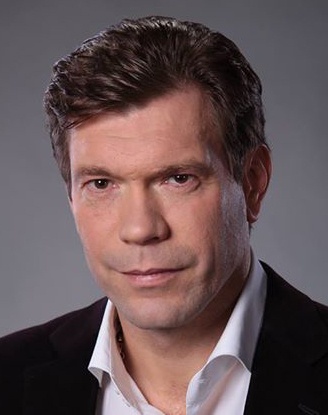 Oleg Tsarev, Ukrainian politician, a former MP from the Party of Regions faction, stripped of his seat in parliament for the call for the separation of Ukraine

- Health, luck, longevity and success to him. I wish him to reign in Russia for the next 10 years , to modernize the country technologically. The vast majority of the Russian population trust their President. He is one of the most popular politicians in the world. The ,ost popular actually according to the "Forbes", so good luck to him. 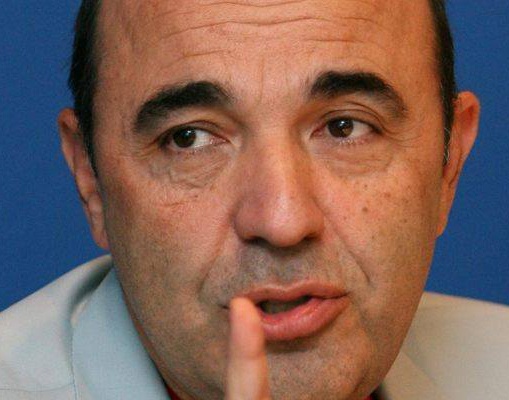 - Dear Vladimir Putin, during the hundreds of years Ukrainians and Russians lived together in peace and harmony. Anyone who leaves this earth, leaves his own trace. I'd really like you to leave the trace of friendship when your time comes. Let's try to build a normal life, the same that was between our countries. Noone allowed to split nations. 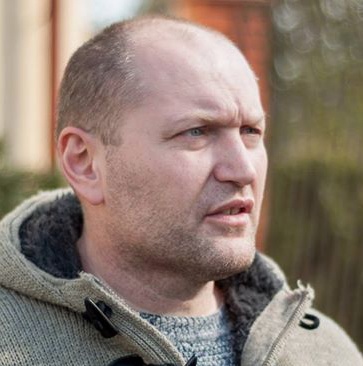 Borislav Bereza, head of the information center of the party "Right sector"

- I'm afraid my wishes to this person can not be put into words even using the great Russian language. I don't think you will publish what I really think about Putin. There is no worth of wasting the time or the words on the man who realizes his ambitions at the expense of Ukraine. 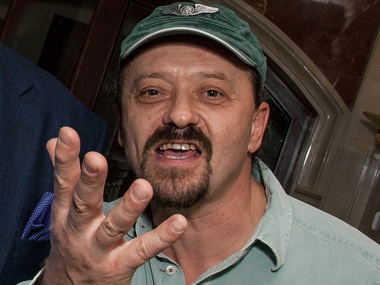 - When I was in the Verkhovna Rada I was distributing condoms. It was written "F..ck Putler." on the top of the Russian tricolor on them. I gave two to Tyagnybok to let him try one on the Communist leader Petro Symonenko, and the second — on today's Birthday man.

I wish to everybody to use these condoms. I wish to Vladimir Putin to find good psychiatrist who will help him overcome the disease of megalomania and inferiority complex. I am sure it can be treated.

It is obvious that Russian President is sick. It is scary when for the sake of his own political ambitions the man uses tens of thousands of lives. It comes clear that the slogan "Schob ty zdoh!" (Drop dead!) more than constructive. A healthy person does not want to enter the world history as a bastard as it was with Hitler, Ceausescu, Hussein, Gaddafi and others. And Putin seems to want to.

The biggest Putin's mistake is that he hasn't understood: Ukrainian people differ radically from Russians. Putin thought Ukrainians are as slavish as Russian people are. He thought he could occupy Ukraine maximum in two weaks and he didn't expect ordinary people to defend their country. Ukrainians will never bend. Mr. Putin didn't realize that the freedom is more important for Ukrainian people than imaginary conveniences. 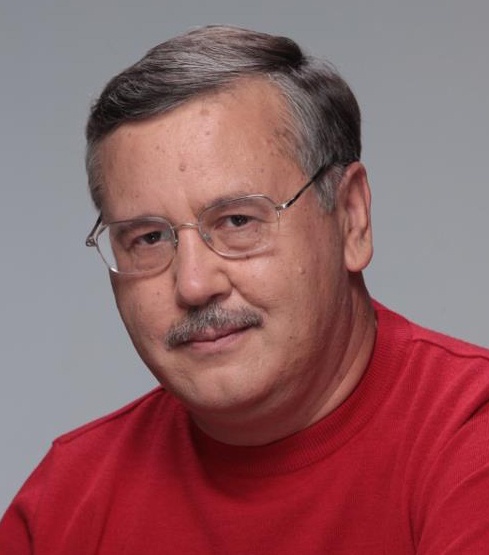 I would never stay face-to-face with Putin. He is our enemy and that's all. I think we need to make him a special present – to pass the law called to abolish non-alignment status.