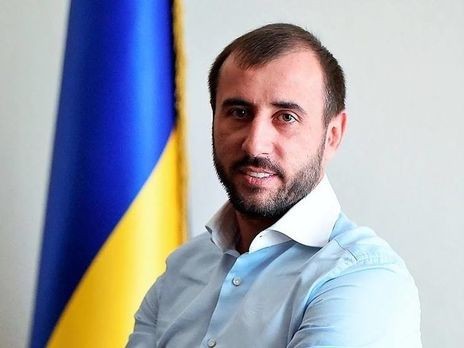 The Development Strategy for state-owned banks must contain clear vision of how each one of them will contribute to economy revival in order to improve peoples’ lives, not only specify necessity of its sale, said on his Facebook Serhii Rybalka, MP from Radical party, former Chair of Financial Policy and Banking Committee.

In this manner he has commented the information about the document regarding the future of the banks owned by the state that was approved by the government. “The Strategy for State Bank Development, first and foremost, must provide an answer to the question about the key strategic goal of their existence. They must primarily implement the state economic policy. Therefore, we need a clear vision of how each of these banks will provide for revival of the economy for the sake of improving people’s lives,” the politician wrote on his Facebook page.

The documents Ministry of Finance submitted for financial committee consideration could not be called Development Strategy, he thinks.
Judging from the presentation the Ministry of Finance has shown at the meeting of our committee, as I’ve already said, it is not a ‘Development Strategy’, but merely a summary of drafts of strategic plans of certain state-owned banks” Rybalka is assured.

The main objective of state-owned banks reformation as proposed by the Ministry was its sale in 2020-2022 while there have been no answers offered to the critical questions in the government document, added MP.

Indeed, presence of the state in the banking market needs to be reduced! But that alone cannot be the main goal!
At that, it is not quite clear how the Ministry of Finance plans to tackle a critical issue of the highest level of bad loans, which in the state banks exceeds 70%!

What should be done with it? How will such banks turn a profit? – he wrote.

Besides specification of time limits for the sales in the Strategy, added MP, it is necessary to reveal objectives, tasks and competency of the special subdivision for management and control of state-owned banks which the Ministry of Finance wants to set up. Another thing that in his opinion must be stipulated is the way stae-owned banks are going to interact with the State Export-Credit Agency for building the support system for Ukrainian high-tech export, as well as with UkrPoshta that might secure involvement of residents of the most remote areas in the banking system.

The State has plans to sell Ukrgasbank and Privatbank in 2020 and 2022 respectively. This was announced by Minister of Finance Oleksandr Danylyuk during government meeting on February 20. He also added that Cabinet of Ministers wants to reduce state share in banking sector from 55% in late 2017 down to 24% in medium-term perspective.

In that meeting government approved Development Strategy for state-owned banks