Ex-Minister of Energy Plachkov: Russia will delay the resolution of the gas question until the cold season to make Ukraine more compliant 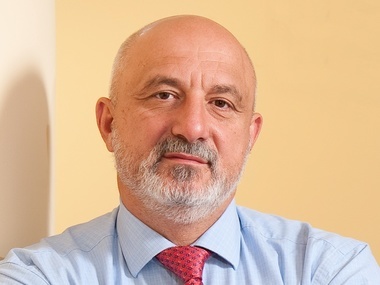 The former Minister of Fuel and Energy Ivan Plachkov considers that Ukraine will not manage to sign a new gas contract with Russia before the beginning of the heating season.

According to Ivan Plachkov, who headed the Ministry of Fuel and Energy in 2005-2006, concrete agreements on gas with Russia cannot be reach earlier than December.

"Russians will delay the conclusion of concrete arrangements. Maybe, there will be a preliminary agreement, a protocol on intentions and so on. But the concrete contract with stipulated volumes of deliveries and the price can only be made after the beginning of the heating season, not earlier than in December," Plachkov considers.

"They will try to delay this question until the cold weather sets in in order to make Ukraine more compliant. Remember how the price increased in 2005, 2006 and 2009. They will not make any final agreements until the heating season begins,"  the ex-minister noted.