How to catch a Russian spy: A short guide by historian Yuri Felshtinsky 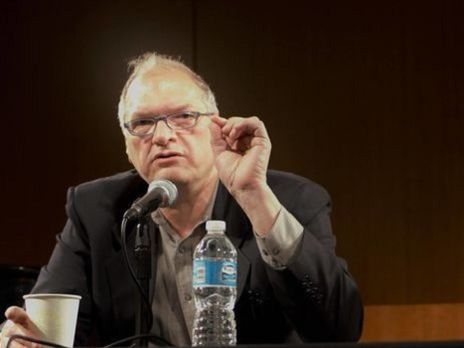 Felshtinsky: So, when you need to catch a suspected spy, all you need to do is to ask him (or her) a question: what does he (or she) think about these events.
Photo by Zakhar Leventul / Facebook

Every time Kremlin creates an international crisis, a damage control operation starts, according to the Russian-American historian Yuri Felshtinsky.

How to catch a Russian spy?

It is actually very easy. Every time Kremlin creates international crisis, a damage control operation starts. Since those crises are usually very serious, Russia’s FSB and GRU are allowed what is called "to burn agents." Instructions are sent to all spies, agents, assets and sleepers to deal with the critical issue by all available means, even with the risk to open yourself to public and foreign intelligence agencies as a Russian spy.

There were several international crises created by Putin recently. Let us name them:

So, when you need to catch a suspected spy, all you need to do is to ask him (or her) a question: what does he (or she) think about these events.

If the person of interest is a Russian spy, asset or agent, their answers would be along the following lines:

But what if you do not have any suspects? How do you catch a spy in this case?

Actually, it is very easy using the Internet. You go on a fishing expedition. You look for those who were giving Russian damage control answers similar to the above. Take, for example, Navalny case and run "Navalny. We have not had any proof yet."

And the answer is: Oops… Bingo! We have a winner! We caught Putin’s spy and that is Donald Trump, the President of the United States of America.

Who is Dimitri Simes And Why Is He Trying To Sink Mayflower? Investigation by Yuri Felshtinsky G
22 august, 2018 18.32 |comments: