Kazansky: What is the sense in second Minsk negotiations if nobody takes the arrangements into account 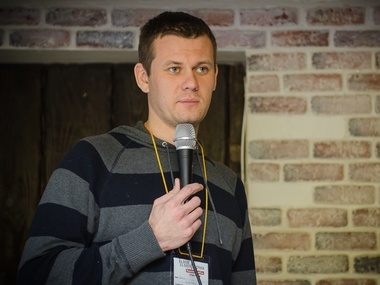 There were negotiations in Minsk in September, documents were signed and it is unclear what can prevent from executing them, considers the journalist and blogger from Donetsk Denis Kazansky.

Since the negotiations which took place in Minsk in September are not executed, the new stage of the negotiation process will hardly solve the problem, the journalist and the blogger from Donetsk Denis Kazansky said in the comment to the "GORDON" .

"Negotiations are always better than war, in my opinion. But on the other hand, I do not quite understand what else is required – after all, there was a meeting and there were arrangements. It seems that there was a map that is not shown to anybody, but they say that there was a map with a line demarcating the currently occupied territory and Ukraine," Kazansky said.