Political scientist Paly: The economic situation in Russia is in such condition that it has to become more compliant 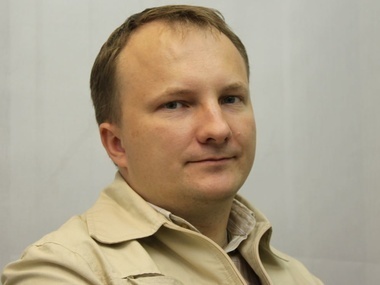 Paly: Europe is trying to negotiate with Putin, with the help of those who is better at negotiating
Photo: Andriy Bashtova / Radіo Svoboda

America is fully aware of what is happening in Ukraine, and shares the position of France and Germany, said Ukrainian political analyst Aleksandr Paly.

The economic situation in Russia is forcing its president to become more compliant - said in a comment to "GORDON" historian, political scientist Alexander Paly.

"It seems to me that even if Russia signs anything, it still will not implement it. But now the economic situation in Russia is in such condition that it is forced to become more accommodating. Especially because her condition will only worsen," - he said.

According to Paly, the United States, although not involved in the negotiations, but are aware of everything that is happening in Ukraine.

"It is obvious that the US is not very convenient to talk to Russia, because they started a serious conflict. Although Americans are fully aware of everything that happens, and declare that they share the position of France and Germany. It is not that they are fully excluded from the process. Europe is trying to negotiate with Putin, with the help of those who, in her opinion, are better for this role, "- says the analyst.