Airplane with the freed Ukrainians landed in Boryspil 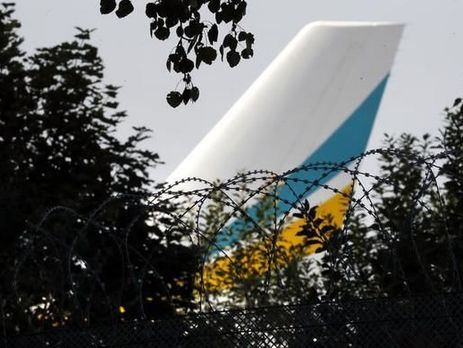 Members of political prisoners’ families are on the airfield waiting for their arrival
Photo: EPA

Airplane with the Ukrainian political prisoners on board has landed in Boryspil airport, GORDON’s correspondent reports. They were released by Russia within the framework of prisoner swap.

On September 7, Russian photo correspondent Vasiliy Maksimov made several photos near Lefortovo detention center in Moscow. The pictures allegedly showed that Ukrainian political prisoners were transported from the detention center in direction of Vnukovo-2 airport, and exchange was in progress. Later, Interfax reported that buses with the prisoners arrived to the airport.

Nina Karpachova, Vice-President of the European Ombudsman Institute, said in a comment for GORDON that in a matter of hours there will be a swap in “35-for-35” format.

Two airplanes already launched from Boryspil to Vnukovo carrying Ukrainians and Russians who are taking part in this held persons swap.