Hryhoriy Kozlovskyy received a medal, diplomas and gratitude from the Armed Forces of Ukraine 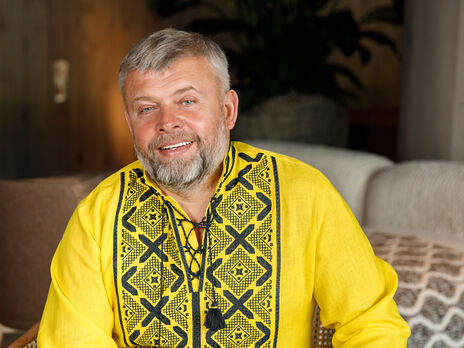 Hryhoriy Kozlovskyy: I hope this will serve as a positive example for other businessmen to help our fighters more actively
Photo: press service of the football club Rukh

Lviv businessman, President of the Football Club Rukh Hryhoriy Kozlovskyy received several honors and awards for helping the Armed Forces of Ukraine in the face of Russian aggression.

An incentive distinction-medal for the special service of the III degree, Hryhoriy Kozlovskyy was awarded by the Commander of the Land Forces of the Armed Forces of Ukraine Lieutenant General Olexander Pavlyuk. 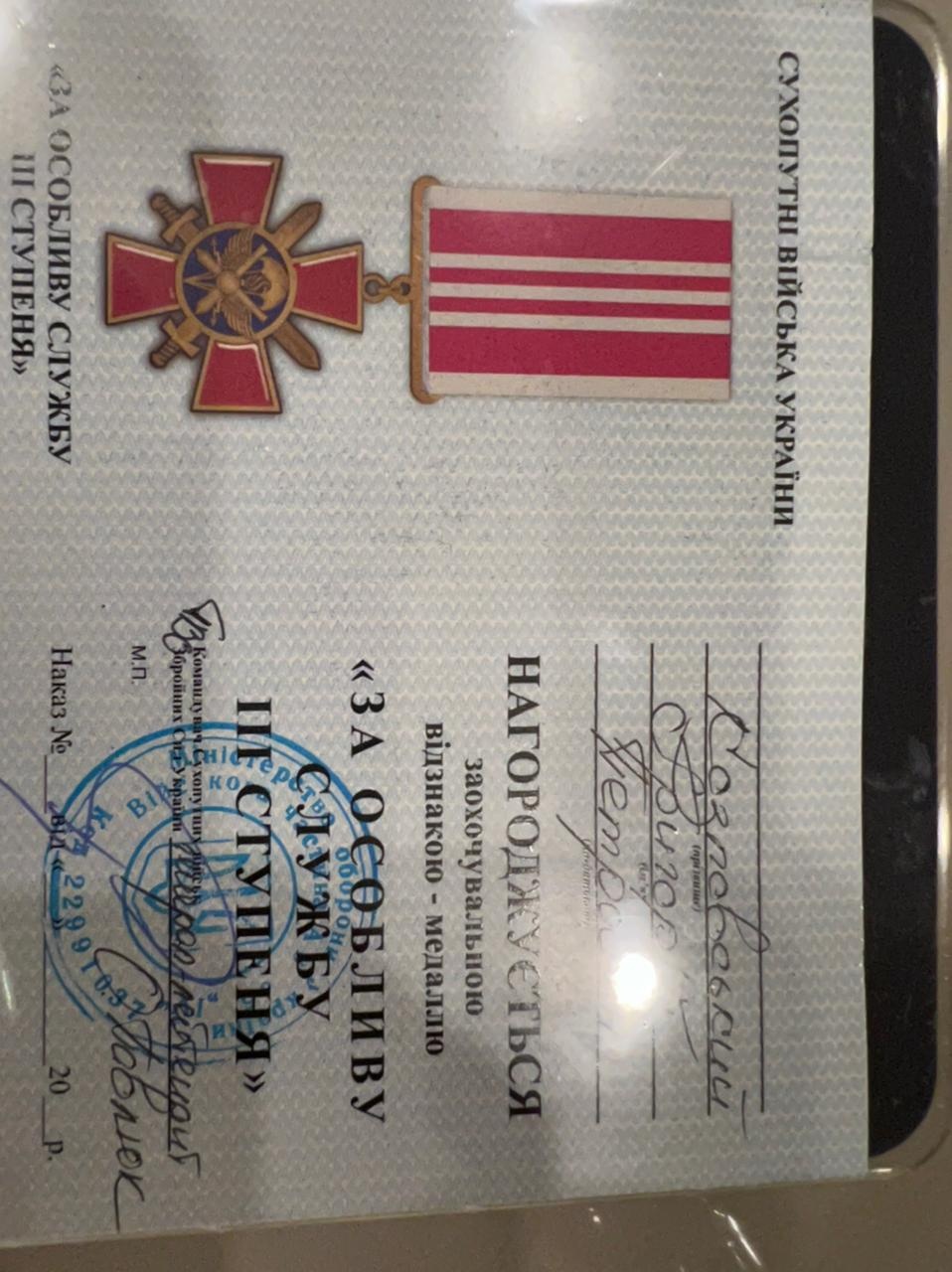 In addition, the Lviv businessman received gratitude from the 45 separate artillery brigade.

"The command of the 45 Separate Artillery Brigade expresses its sincere gratitude for assisting our military unit. At this difficult time for Ukraine, your contribution to the development and formation of the material base enables servicemen to perform the tasks of protecting the independence of Ukraine, peace of Ukrainian citizens qualitatively. We express our sincere gratitude for understanding and attitude with respect for the difficult service of Ukrainian soldiers, – the text of the honors, signed by the commander of the 45 Separate Artillery Brigade," – says Colonel Oleg Faidyuk. 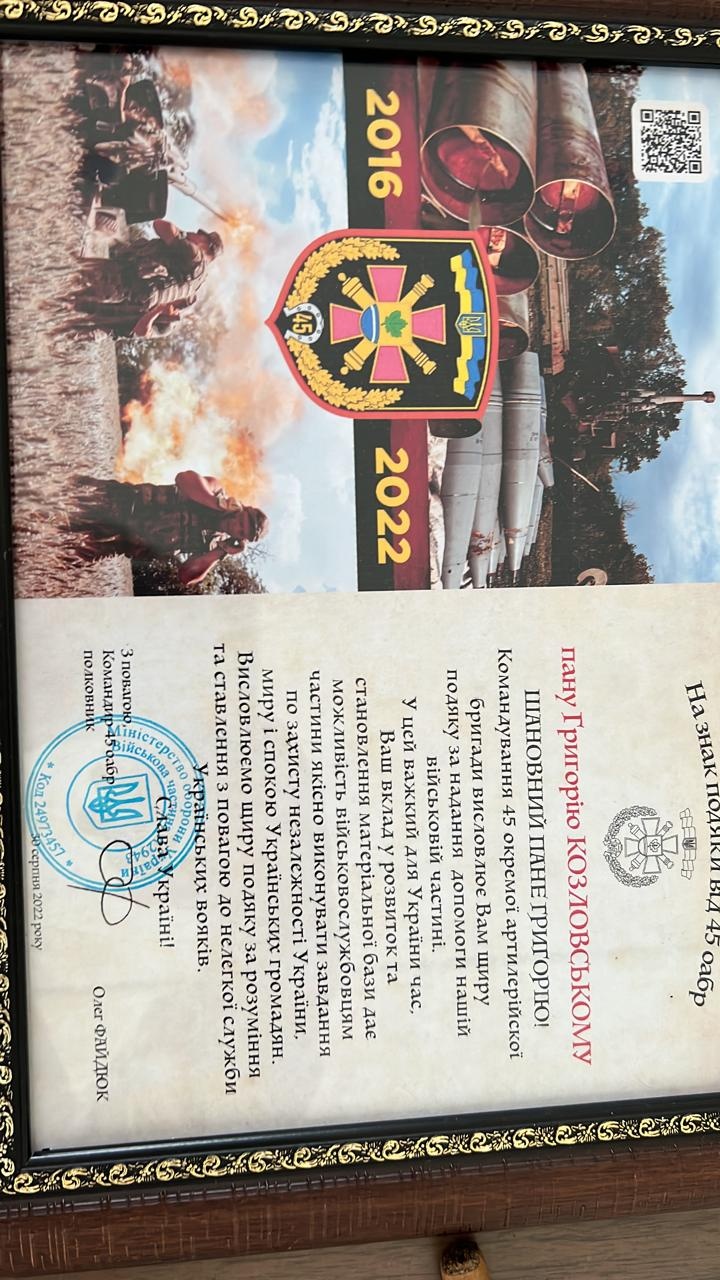 The fighters of the 47 artillery brigade expressed their gratitude for the considerable part in the formation of the brigade, an effective contribution to the destruction of the enemy and active assistance to the Ukrainian army in the struggle for our victory. 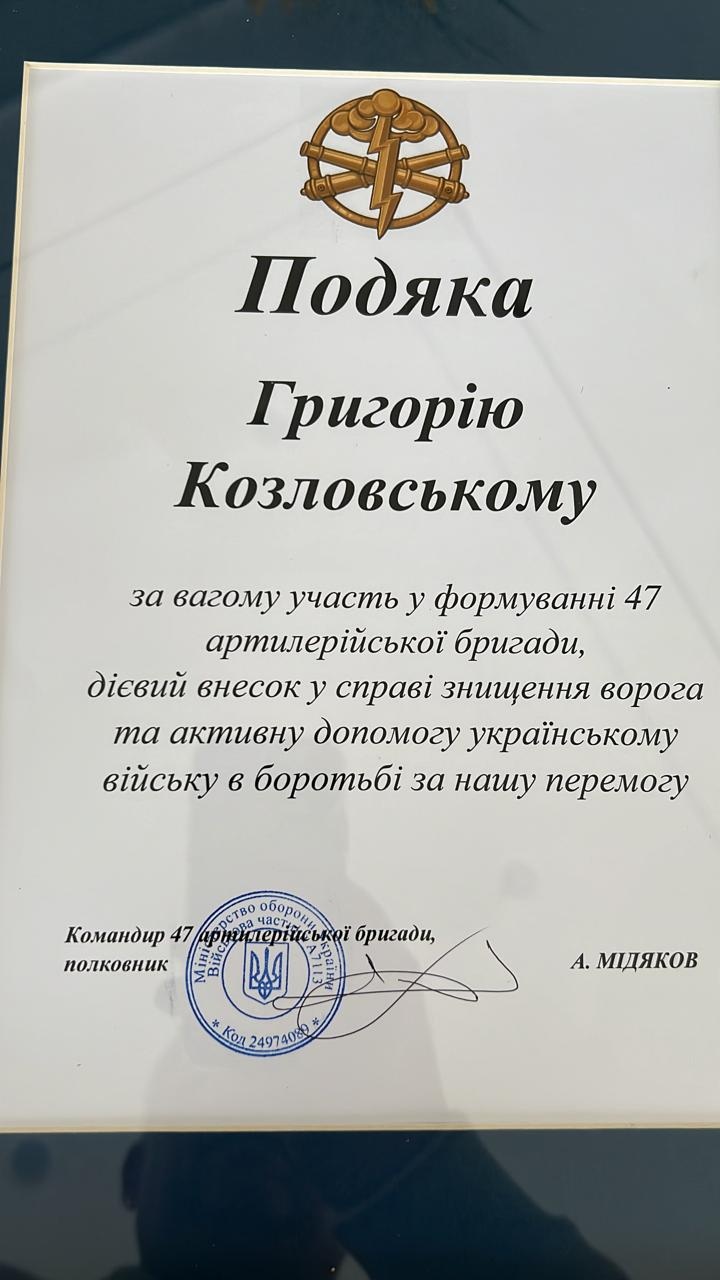 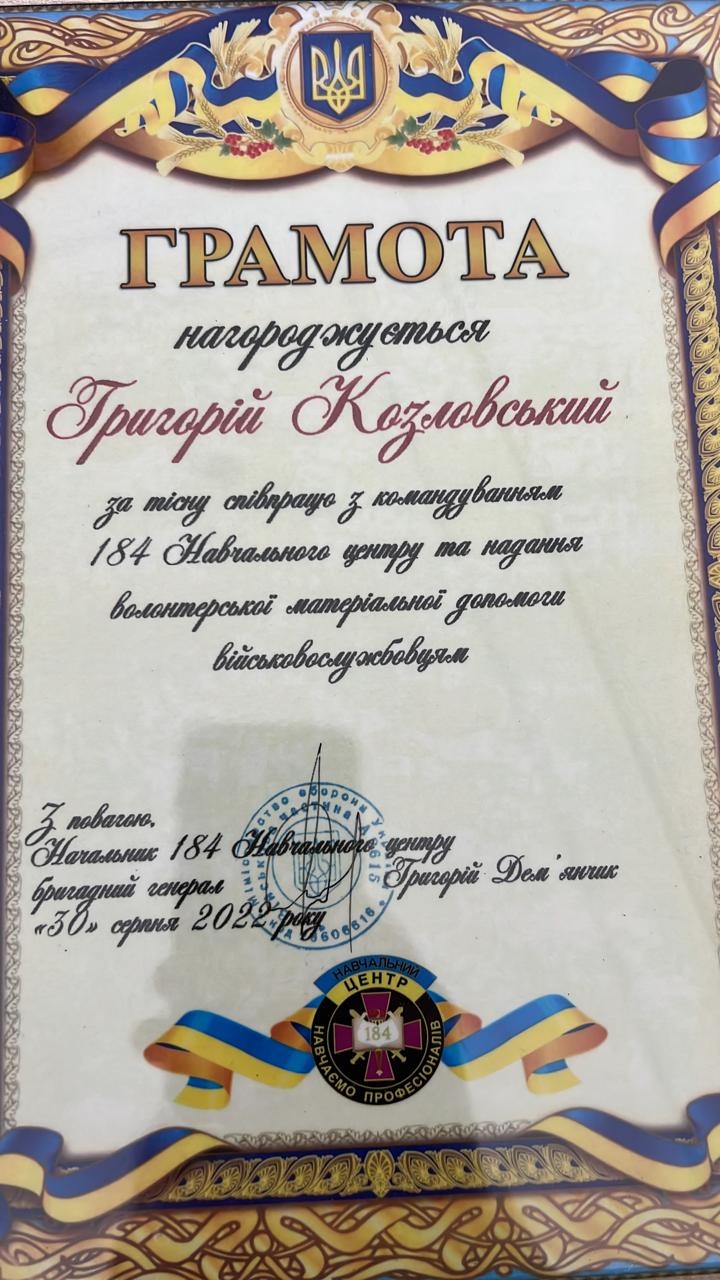 The sincere words of gratitude to Hryhoriy Kozlovskyy was expressed by the Lviv Regional Territorial Center for Acquisition and Social Support – for close and long-standing cooperation, active life and public position, patriotism, extraordinary selfless work to assist the Armed Forces of Ukraine. 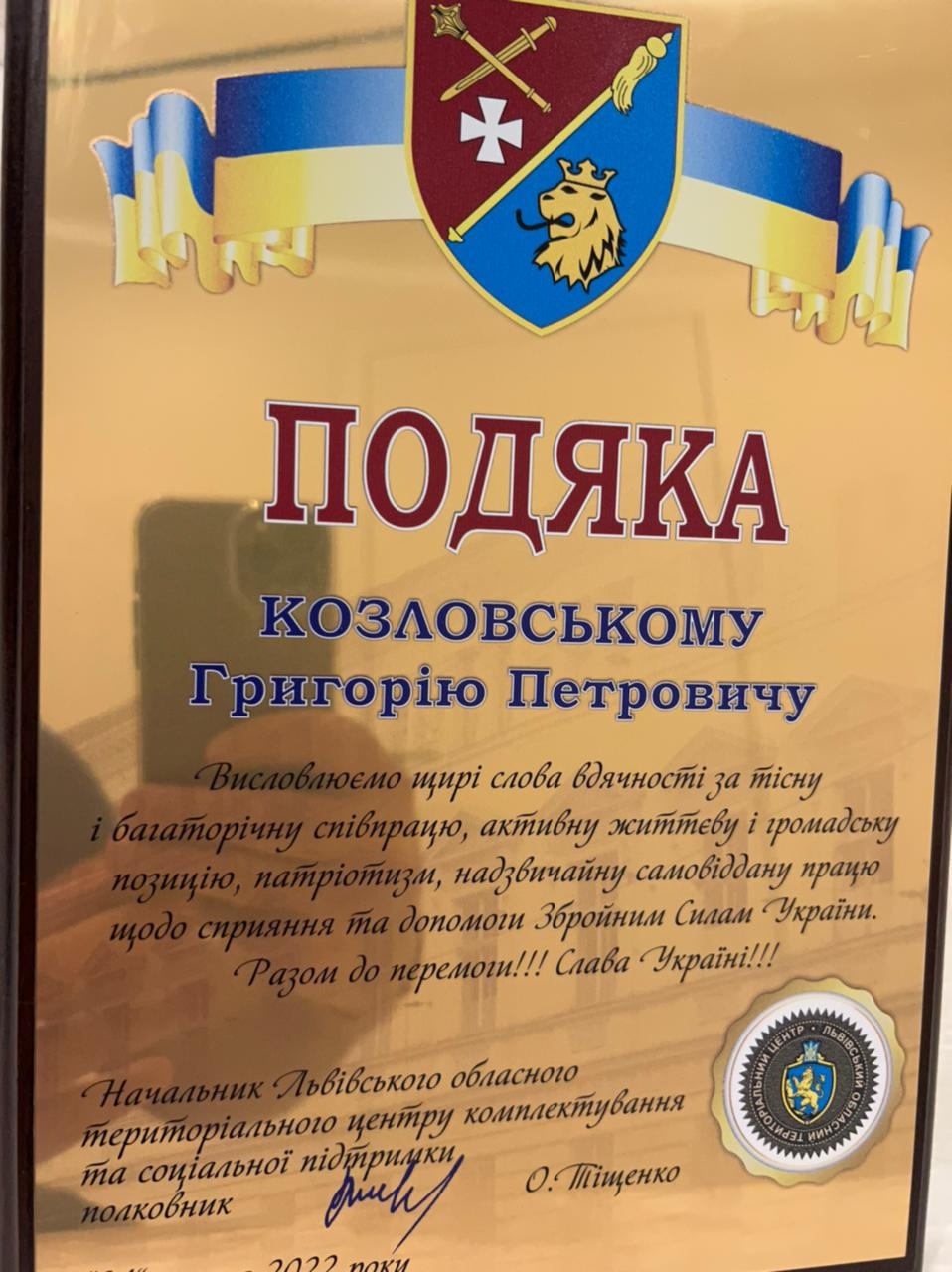 "Since the beginning of the war, both a citizen and a businessman and a football club Rukh could not stand aside the needs of the Ukrainian army and forced displaced persons. I am convinced that everyone can make every effort to bring the victory closer. I and my like-minded people do it in an affordable way to meet the current needs of the army, specific units of the Armed Forces and territorial defense. I am proud that my modest merits have been appreciated – all honors and certificates will take a worthy place in my office", – said Hryhoriy Kozlovskyy.

Hryhoriy Kozlovskyy added that such honors inspire efforts and work for a common victory even more persistently.

"I hope this will serve as a positive example for other businessmen to help our fighters more actively", – says Hryhoriy Kozlovskyy.

As it was reported, at the end of August, the President of the Football Club Rukh , has provided two military trucks, excavator, nets and 20 races to the Lviv brigades. In May, Hryhoriy Kozlovskyy was awarded a distinction with a Sign of honor for the assistance of the Armed Forces.