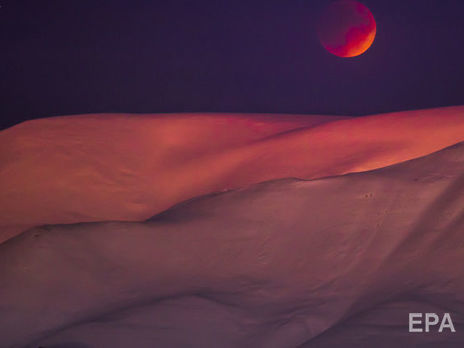 The Spitsbergen Treaty of 1920 recognizes the sovereignty of Norway over most of Spitzbergen archipelago territory
Photo: ЕРА

Problems have been piled up on Arctic Archipelago of Spitzbergen that are in need of solution, Russian embassy in Norway declares.

Russia offers Norway to have negotiation about Spitzbergen Archipelago in Arctic Ocean. Russian embassy in Oslo made the statement on February 7 in a commentary for E24 site published on Facebook.

“Problems have been piled up on Spitzbergen… Spitzbergen is Not Norwegian territory originally”, Oslo received the Archipelago on conditions stipulated in 1920 Agreement. Our questions are of practical nature and it is necessary to resolve them. It is commonly known there is no one who is really economically active on Archipelago except Russia and Norway,” – reads the message.

Russian diplomats declare that due to Oslo’s position some Russian companies are effectively deprived of opportunity to apply for developing some perspective lots of continental shelf around Spitzbergen and producing oil and natural gas there.

“Situation with mineral resources is the same. Russian counterparty strongly urges Norwegian counterparty to put its regulating policy in Agreement area in accordance with its international obligations. There are many practical issues that could be solved through negotiations or through ultimatums. We suggest negotiations and consultations.” – declared Russian embassy in Norway.

The Spitsbergen Treaty of 1920 recognizes the sovereignty of Norway over most of Spitzbergen archipelago territory.