President of FC Rukh Hryhoriy Kozlovskyy: We are ready to play football in critical conditions, even under rocket fire 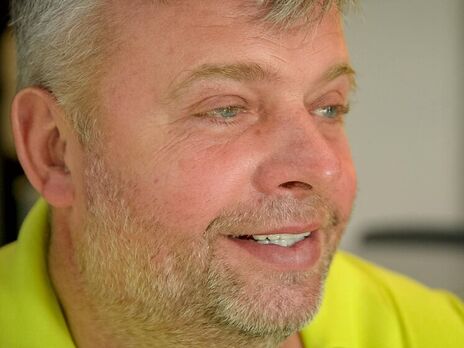 The honorary president of the Lviv football club Rukh, Hryhoriy Kozlovskyy, told his expectations of the start of the Ukrainian Premier League UPL, which is due to start on 23 August. According to him, Ukrainian clubs are ready to play even in critical conditions. The head of FC Rukh told this in an interview with RBK-Ukraine.

"The start of the championship is another step towards our victory. To show that even in these difficult times Ukrainians are a strong, willful nation who loves football. Therefore, I think it is expected not only by the players and club presidents, but also by all the fans", – he said.

He said that the football community is still waiting for the new rules to be enforced during matches and for now each club is preparing on its own.

The competition of the Ukrainian Premier League season 2021/2022 has ended early due to the full-scale invasion of Ukraine by Russia; the league standings for the season 2021/2022 are recorded as of February 24, 2022. First place went to Shakhtar, with Dynamo finishing second and Dnipro 1 in third place.

In early June, UAF head Andriy Pavelko told the Associated Press that the Ukrainian football championships will resume in August at all levels: the UPL, the First League, the Second League and the women's championship. He said that the decision was taken together with the Ukrainian president and that the organization of the games will be discussed with the authorities and the military.

On 5 July, Pavelko said that the UPL championship will probably be hosted by Kyiv, the Kyiv region, Lviv, Zakarpattia and, possibly, Ternopil.