The wall on the border with Russia is 40% ready 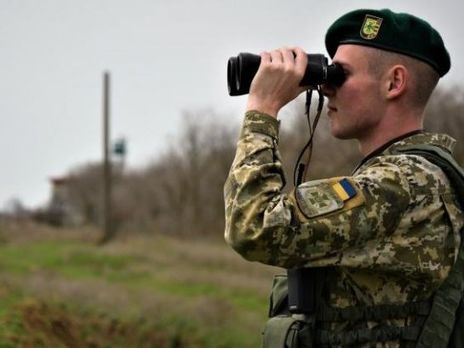 The project Wall was supposed to be finished in 2018. However, its completion was postponed to 2025
Photo: dpsu.gov.ua

Works on installation of engineering and technical constructions on the Russian-Ukrainian border as of May 26 were completed by 40%, reported State Border Guard Service of Ukraine on the request made by State Watch, expert public organization.

The Wall is under construction since 2015. 1.7 bln hryvnias were spent on the project in five years, the Border Guard Service informs.

It was supposed that the project would be completed in 2018, but later term was removed to 2025. According to State Border Guard Service of Ukraine rescheduling of constructing works on the Eastern border was due to reduced funding and rising costs of construction materials, services and worktime.

The Wall is a defense fortification on the border with the Russian Federation. Construction started in autumn of 2014. Initially it was planned that it would cost 8 bln hryvnias and it would be finished by 2018. Later, the cost was lowered by two times. Completion term was postponed to 2020 and later to 2021.