“There is no other way”. The occupation authorities in Crimea admitted that water supply problem might be solved only by desalination 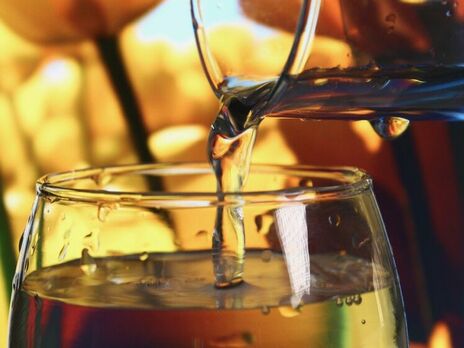 Water supply to Crimea was stopped in spring of 2014
Photo: pixabay.com

“The way to guarantee water supply for the Republic of Crimea: only desalination can give 100% guaranty. There is no other way. They were not silly people, geologists in Soviet Union, there would be no need to dig the North Crimean Canal if there were underground water sources.” – he said.

Aksyonov underlined that desalination “for sure doesn’t pose any threats” and has no “direct contraindications”.

Ukraine provided Crimea with up to 85% of its water demand through the North Crimean Canal. After Russia occupied Crimea in spring 2014 Kyiv ceased water supply. In April 2017 the occupation authorities in Crimea claimed they managed to solve the problem completely, but according to experts’ opinions received by Crimea.Realii, that was not true. According to media reports, Crimea has not found any alternative for the water from Dnipro except massive underground water pumping.

In June 2019, former representative of the President of Ukraine in Crimea, Borys Babin reported that occupants offered bribes to renew water supply to Crimea.

Yurii Aristov, Servant of the People deputy and chairman of Verkhovna Rada’s budget committee, told Scheme program on Radio Svoboda on January 20, 2020 that Ukrainian authorities had considered the possibility of selling water for Crimea. President’s representative in Crimea Anton Korinevytch answered that Ukraine had no intention to renew water supply before Crimea is de-occupied.

Denys Shmyhal, Prime Minister of Ukraine, declared that freshwater supply from continental Ukraine to occupied Crimea would only be possible in case of humanitarian catastrophe on the peninsula.

On December 30, Aksyonov reported that desalination of seawater would become possible only in several years in the future.