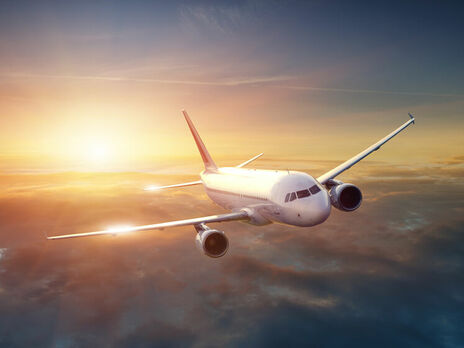 Ukraine finalized negotiations on the joint aviation area with the EU in 2013
Photo: depositphotos.com

Ukraine and the European Union signed an agreement on "open skies" at the Ukraine-EU summit in Kyiv on October 12, the GORDON correspondent reports.

The document was signed by Prime Minister of Ukraine Denis Shmygal, EU High Representative for Foreign Affairs and Security Policy Josep Borrell and Ambassador of Slovenia to Ukraine of the EU Presidency Tomaz Menzin.

"These are high standards of flight safety, new opportunities for citizens and businesses, more flights and wider geography of travel," Ukrainian President Volodymyr Zelensky commented on the signing of the agreement at a press conference following the summit.

European Cooperative Aviation Area makes it possible to establish common safety standards and liberalize market relations in the aviation field between the European Union and third countries. It should result in reduction of air tickets prices, says European Pravda.

Ukraine completed negotiations on joint aviation space with the EU in 2013, but the signing of the agreement was blocked because of a conflict between Britain and Spain over the status of Gibraltar airport (Gibraltar is a British overseas territory, the sovereignty over which is disputed by Spain. - GORDON). After Britain's exit from the EU, the problem is no longer relevant.

On June 28, the EU Council approved the signing of three neighboring aviation agreements - with Ukraine, Armenia and Tunisia, as well as an air transport agreement with Qatar.