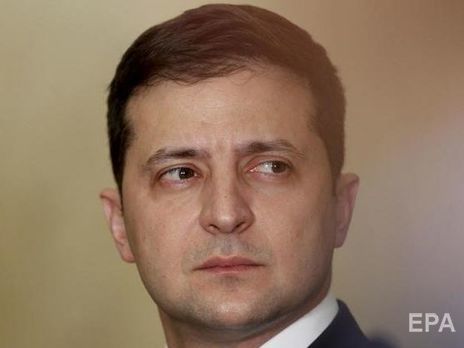 According to President Zelensky economy decline and country’s default are possible if during its extraordinary meeting Verkhovna Rada would fail to adopt the laws needed to deal with the coronavirus outbreak.

On March 29, President Volodymyr Zelensky stated that Ukraine might find itself in a default situation. Transcription of his video address to the Ukrainians was published on the President’s web site.

“Coronavirus practically put our country at a crossroads, and there are two ways we can go. The first one is to adopt two vitally important laws. After that, we will receive $10 bln support from our international financial partners. We need that to stabilize the economy and to overcome the crisis. Otherwise, there is the second way to go. The laws’ adaptation is failed. After that, economy declines and even a menace of default appears.” – he declared.

The President announces that the proposed laws are to be voted in Verkhovna Rada on its extraordinary meeting on March 30.

“These last weeks the Office of the President and the Cabinet of Ministers have been doing everything in our power. We did it; we secured financial support for Ukraine. Together with the government, we have chosen our way. Now is your turn, the honorable Members of Parliament. Tomorrow, full responsibility will be yours. Tomorrow, the people of Ukraine will clearly see whether you are ready to protect their interests,”– emphasized Zelensky.

On March 26 GORDON’s source in Rada apparatus informed that main issues in this session’s agenda would be budget revision and establishment of stabilization fund. Land market would not be discussed.

On March 27, Mykyta Poturaev, MP from Servant of the People party, told LB.ua that voting would include law on prohibition to return nationalized banks to the previous owners which would made impossible for businessman Ihor Kolomoyskyi to reclaim Privatbank, and land market reform.

Kristalina Georgieva, Managing Director of the International Monetary Fund, noted that adoption of these laws would “allow proceed fast by modifying parameters for a new agreement with wider access.”

On March 29, Denys Shmyhal, the Prime Minister of Ukraine, announced that proposed changes to state budget for 2020 were prepared. “No matter what, expanses on infrastructure, development, culture and education will be secured,”- he declared. He also informed that salaries of top-level officials would be temporary lowered.