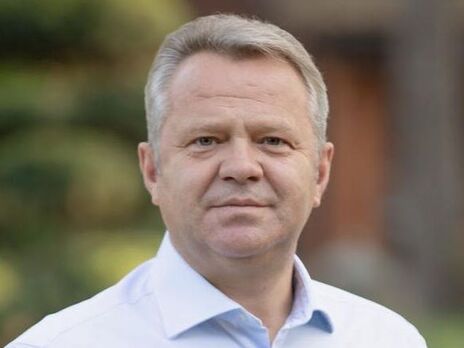 Fedoruk: Russians have not found support among the locals
Photo: Anatolii Fedoruk / Facebook

The Russian military has actually received a blessing for a safari on Ukrainian civilians, the mayor of Bucha, Kyiv region, Anatoly Fedoruk, said in an interview with GORDON founder Dmytro Gordon.

"Russian bravado shattered against the wall [of resistance] of the AFU, they realized that they could not take Kyiv. After that the brutality began. In the first days, people who had contact with [the occupiers] said that they were explaining their mission. That they were looking for "nazis," that they had come to liberate us in Bucha, in Ukraine. Considering that they did not actually find support among the local population, and that the Armed Forces of Ukraine were covering them with fire on a 24-hour-a-day basis, realizing that they could not possibly take Kyiv, such atrocities began. This is my assumption", – Fedoruk noted.

The Russian authorities, he believes, gave their military permission to kill civilian Ukrainians.

"Considering how they behaved in other localities in the Kyiv region and Ukraine. They actually received a political blessing for a safari on Ukrainian civilians. Now facts are opening up in the Chernihiv, Kharkiv, Sumy regions. I think there will also be such facts in the Kherson region, and I am not even talking about Mariupol. If a city of 600 thousand people is being flattened to the ground and everyone is no more then just outraged... What are we talking about here. And some people give a priority to economics. I had a German car, it has burnt together with my house, and I will never buy another German car on principle.", – emphasized Fedoruk.

ВИДЕО
Video: On a visit to Gordon / YouTube
Context:

Bucha is located 30 kilometers northwest of Kyiv. More than 50,000 people lived here until February 2022. Russian troops captured the city in the first days of the full-scale invasion into Ukraine and held it for almost a month.

On April 2, it became known that the entire Kyiv region had been liberated from the Russian occupiers. Hundreds of civilians, including those with their hands tied, were found murdered in towns and villages in the region.

As of April 12, there were 403 civilians from Bucha among those killed by the Russians in the Kyiv region.