Avakov discussed with Yovanovitch how to eschew provocations during elections 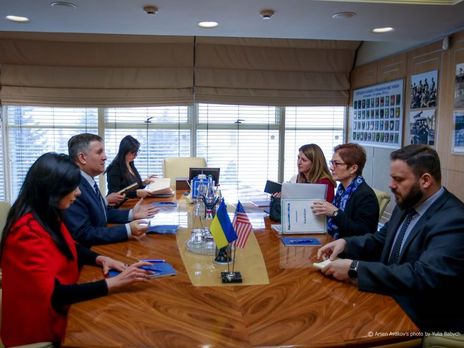 Arsen Avakov, Minister of Internal Affairs, had a meeting with US Ambassador Marie Yovanovitch. He wrote about it on his Twitter account.

“At the meeting with US Ambassador Marie Yovanovitch we discussed pressing issues including transparent election process, security and eschewal of provocation on polling stations during voting” – reported Avakov.