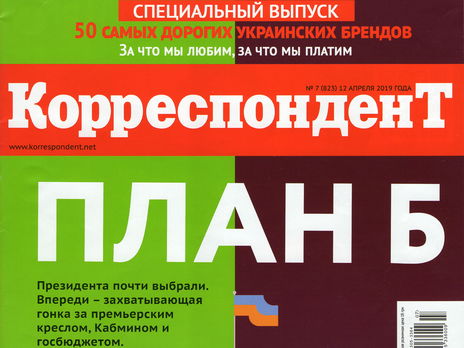 Five leaders have not changed since 2018 rating but aggregated value of 33 top Ukrainian brands has risen from $3,8 bln to $4,3 bln.

Journalists estimated that aggregated value of 33 top Ukrainian brands has risen since the previous edition of the rating from $3,8 bln to almost $4,3 bln.

The list consists primarily of food and beverage producers, and retail traders. At the same time edition remarked progress in some other branches of Ukrainian economy.

‘Ukrainian pharmaceutics made a huge leap these last years in terms of production, development and exports and in terms of brand promotion as well. For example Darnitsa secured forth position in our rating for the second year in a row,’ – reads the article.

When calculating brands’ value the edition took into account macroeconomic indicators of Ukraine (such as GDP and rate of inflation), financial results of companies owning brands, and their promotional activities. Transnational brands established outside Ukraine were not included in the research. Insurance companies and stock market trading companies were not estimated as well as companies that do not work directly with retail customers.