Member of Parliament Zagoriy declared 95 patents and trademarks, 1.5 mln hrivnias in charity donations and royalty from Darnitsa of 11.73 mln 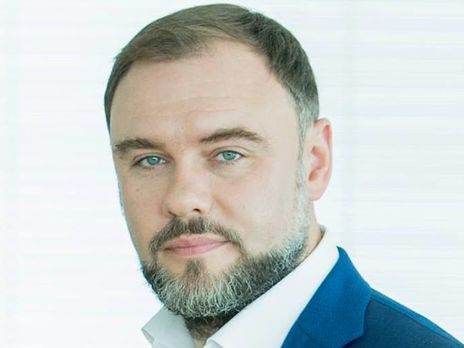 Glib Zagoriy, MP from Petro Poroshenko Bloc, reported that he donated to charities all of his salary for 2018.

Glib Zagoriy, MP from Petro Poroshenko Bloc, stated in his electronic declaration of 2018 that he owns 95 patents and trademarks, mostly in pharmaceutical domain. The declaration was filed to Unified State Electronic Declarations Registry on March 31, 2019.

According to the document in 2018 the lawmaker donate to charities more than 1.5 mln UAH. He told Ukrainian News that he directed full amount of his salary to donations.

Zagoriy’s salary for his Verkhovna Rada member duties sums up to 329 583 UAH. He was also paid for his part-time scientific work at two universities.

The lawmaker explained that his wife’s real revenue constitutes approximately 14 mln UAH and not 531 mln UAH as the declaration reads. That is because of expenses are not to be declared, and there were 521 mln UAH expenses made during bonds trading last year. The difference should be added to bounds coupons income.

Last year Darnitsa increased it’s net profit for almost a third up to 449 mln UAH. It is expected that during the annual stockholders meeting on April 3, they will decide to designate full amount of the profit of 2018 for the development of the company and to refrain from dividends payments.