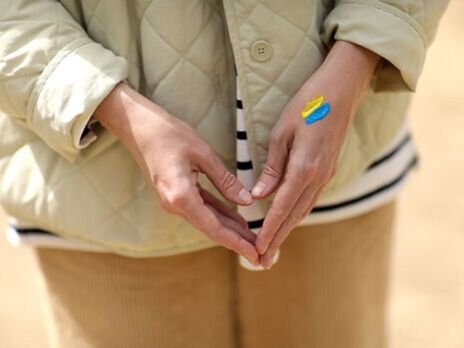 According to Denisova, the occupiers ordered a "reconciliation of data" of women with specialties: accountant, cook, nurse and others
Photo by depositphotos.com

Russia is conducting covert mobilization in the temporarily occupied Ukrainian territories. Even women are planned to be called up to the ranks of the Armed Forces of the Russian Federation, Ombudsman Lyudmila Denisova said on Telegram.

According to Denisova, such covert mobilization is carried out in the temporarily occupied Crimea. In particular, all men under the age of 60, registered in the city of Saki and the Saki district, are summoned to the military registration and enlistment office for reconciliation from May 16 to May 20.

In turn, in the temporarily occupied territory of Ukraine, as part of the mobilization, the occupiers informed the management of enterprises that it was necessary to "verify the data" of women aged 18 to 45 with the following specialties: accountant, cook, nurse, laboratory assistant, driver, driver, cleaner.

The Ombudswoman emphasized that Article 51 IV of the Geneva Convention for the Protection of Civilian Persons in Time of War prohibited the forcible mobilization of citizens who were under the authority of a party to a conflict or an occupying state.

Even before the start of a full-scale invasion of Ukraine in the temporarily occupied territories of Donetsk and Luhansk regions, the invaders began to carry out forced mobilization.

Denisova said that after that, raids began on the streets of settlements in the Occupied Territory of Ukraine. Even underage cadets of the so-called military schools of the "DNR" and "LNR" groups were subject to the prize.