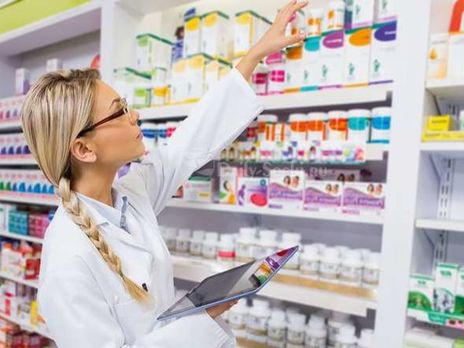 Lawyer called the decision of the Supreme Court ‘an important signal for international investors’.
Photo: ubr.ua

Lawyer representing ‘Darnitsa’ in court says that Citramon produced by ‘Zdorovye’ factory was distributed at the same venues alongside with ‘Darnitsa’ similar agent and its packing replicated ‘Darnitsa’s white-and-green design.

Supreme Court judged in Darnitsa's favor and prohibited Kharkiv-based Company ‘Zdorovye’ from producing a drug called Citramon, reported at a comment for Ukrainian News the representative for the company from Kyiv, Oleksandr Mamunya, Partner at AEQUO law firm.

“Darnitsa holds legal rights for Citramon trademark but does not sue all other producers of the agent,” he highlighted.

“The national registration of Citramon-Zdorovye agent was declared invalid by the court. It means that it must be withdrawn from the sales and banned from pharmacy stores. Its production and export are disabled,” – said the lawyer, - “There are a number of different Citramons on the market. Some of them are harmless for Darnitsa’s business interests. They are sold in particular regions, in local pharmacies, they visually differs from Darnitsa’s product.”

“It was clear that it was an aggressive strategy to use someone else’s reputation as a springboard because ‘Darnitsa’ for a long period of time invested in the product reputation, in advertisement, in promotion”,- explained Mamunya.

Lawyer called the decision of the Supreme Court ‘an important signal for international investors’.

“In a way it was a unique case. Probably, it was the first time when Ministry of Healthcare’s decision on drug registration was repealed based on trademark issue. It is an important signal for international investors that intellectual property rights in Ukraine could be efficiently secured in courts. Before now they did not believe it could work like that in Ukraine.” – declared the lawyer.

Citramon is analgesic and anti-inflammatory pharmaceutical agent produced in form of pills.