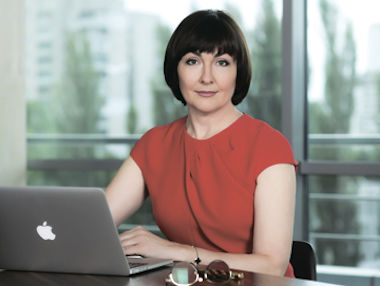 Svitlana Didenko: Market players are expecting changes in the Ukrainian legislation soon. Before that Ukrainian drug producers have not a chance of fair competition with European generic companies
Photo: apteka.ua

Generics are cheaper than original medicines and they comprise the majority of drugs in Ukraine, but intellectual property law in Ukraine does not allow commencing generic drug development before international patent for original substance is not expired, declared Svitlana Didenko, the Member of the Supervisory Council of PrJSC “Pharmaceutical firm Darnitsa”.

“The question of prohibition of researching and registration of generics until the expiration of patent for the original drug remains unsolved. At the same time, such a practice is widely applied in the world by generic companies. It allows to accelerate a market entry for generics and, hence, it allows patients to receive high quality and affordable medic substances,” – said the expert.

Generics are cheaper than original drugs and they comprise the majority of drugs used in Ukraine, remarked Didenko. There are still some important discrepancies between Ukrainian and EU Law on this subject though in general legislative base is already harmonized with the EU, she added.

"This is the reason why market players are expecting changes in the Ukrainian legislation soon. Before that Ukrainian drug producers have not a chance of fair competition with European generic companies, and as a result Ukrainian people have limited access to effective and procurable medicines," – she stated.

In 2018, Mind.ua reported than patents for a number of drugs with billion-dollar volume of sales are due to expired soon. That would open an opportunity for Ukrainian enterprises to produce generics.