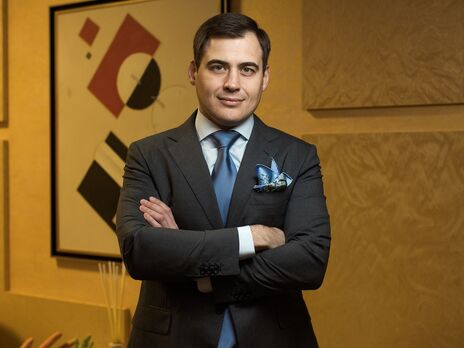 Fiat currencies will disappear, while new currencies, including bitcoin, will strengthen their position. This was stated by Ukrainian businessman, Head of the transnational IT-company White Rock Management Serhiy Tron, commenting on the fall of the euro and pound on his page in Facebook.

According to him, due to the weakening of the British currency amid the rising U.S. dollar, investors are turning to cryptocurrencies to maintain stability.

Citing the data from James Butterfill, Head of Research at the analytical company CoinShares, Serhiy Tron noted that the bitcoin and the British pound are now seeing an increase in trading volume. On September 26, the trading volume of GBP/BTC on exchanges reached a record high of $881 million, while the usual daily figure was $70 million per day. Last year, the figure was 1,431.76%.

"It's obvious today that when fiat currency is under threat, investors prefer to invest in bitcoin. Thus, cryptocurrency is used to hedge risks in deepening inflation. This trend can be seen all over the world. Over 1 billion people have cryptocurrency in their wallet. Financial systems are rapidly changing. We are witnesses to big changes," concluded Serhiy Tron.

On September 26, the British pound sterling fell to a record low against the dollar – to $ 1.054 per pound. In this way, traders reacted to the new economic plan of the British government, involving tax cuts and an increase in foreign borrowing. In addition, the euro fell to a 20-year low against the U.S. dollar.

Serhiy Tron is a Ukrainian entrepreneur and international investor who is interested in IT, logistics, and energy. He is the founder of White Rock Management, a company that specializes in creating multifunctional data centers around the world. White Rock Management focuses mainly on artificial intelligence, stream computing, rendering and blockchain.