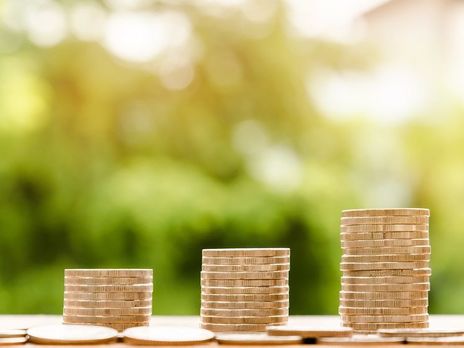 On January 1, 2020, minimum wage in Ukraine in US dollar equivalent became higher than those in Belarus and Russia are. It happened for the first time since 2008, reported Serhii Nikolaichuk, deputy Minister of Economic Development, Trade and Agriculture.

On January 1, 2020, minimum wage in Ukraine was increased to 4723 hryvnias and exceeded minimal salaries in Russia and Belarus. It happened for the first time since 2008, reported in his Facebook Serhii Nikolaichuk, deputy Minister of Economic Development, Trade and Agriculture.

“For the first time in many years minimum wage in Ukraine exceeded similar indicators in Russia and Belarus. Since January 1 minimum in Ukraine raised to 4723 hryvnias, or $199 by the exchange rate on the beginning of the year” – he noted.

In Belarus it was raised by 375 Belarusian rubles and according to National Bank of Belarus on January 1 it equaled $178.

On December 28, Tymofiy Mylovanov, Minister of Economic Development, Trade and Agriculture announced that real value salaries of the Ukrainians exceeded before-crisis (year 2013) income level by 18%. According to State Statistics Committee average minimal wage in annual calculation was 10 769 hryvnias in November and was showing a 16.6% increase.

Mylovanov reported that the highest average wage in second quarter of 2019 was registered in Mariupol, Donetsk region, it was 17 114 hryvnias.